As you know, from time to time, we feature apps developed by our readers, in particular for those who released their very first app. Here comes to the third app showcase. This time we talked to Vin Lee, the app developer behind FindMoreInternships, an app that provides internship information for college and high school students.

Vin will share with us how he came up with the app idea, learned to code and built the app. I encourage you to check out FindMoreInternships especially you are a student. If you’re still considering whether you should learn iOS programming, I hope Vin’s story will inspire you to kick start your app development journey.

1. Tell me more about your background and your app. Was it your first app?

For the past 17 years, one way or another, I have been in IT and have been involved in everything in-between graphic design to web design to help desk to systems administration to systems engineering. While this is my first published app via the Apple Store, I have many private apps that were either part of a tutorial or part of my own projects.

For years I have been toying with many ideas for my first published app. But it wasn’t until apple released iOS 7, that I really started to appreciate the value of table-based apps, and the possibilities in which I could make use of it. The free tabled-based tutorials on appcoda.com helped me decide that this was the direction that I wanted to go in. Eventually I realized, why not base my first app on my website.

It took about 100 hours over the course of 3 months to develop the app, and then another 50 hours in 30 days for all the updates.

I started coding with HTML at an internship at NASA in the mid-1990’s. In college, a few years later, my major included programing, so I had to take classes like Visual Basic, C++, Java, etc. I developed a few programs in college for projects. Later I graduated with a degree in Computer Engineering, where I began my career in systems/network administration. Thanks to my internship/college background, I had many opportunities to utilize what I learned. Sometimes it was assisting web developers to isolate problems and/or implement a feature on their site. Other times, I used programing to perform a wide variety of actions on Windows servers. When Apple released the iPhone in 2007, between then and the summer of 2014, I purchased many books, watched hundreds of videos, and browsed through scores of iOS development sites, while completing personal or practice projects in between.

4. Do you use Swift or Objective-C to develop your app? (If you use Objective-C, do you have any plan to use Swift for your next release?)

My app is 99.99999% Swift. Up until the summer of 2014, everything I learned/read/practiced about developing an iOS app was in Objective-C. However, later in the fall, I decided to challenge myself to produce my first published app with Swift. I use a Parse database, so I have to use an Objective-C bridge header for the Parse framework because the frame work is in Objective-C. The reference in the header is just one line of code.

Right now, I primarily use Twitter to promote the app. In the coming months, I plan to use Facebook and a few PR sites. So far the campaigns are coming along really well.

I read a ton of information online and watched at least 100 hours of iOS web development videos. I also attended an iOS course at Thinkful.com. The most helpful material was AppCoda.com, the Beginning iOS 8 Programming with Swift eBook from AppCoda, and the AppCoda screencasts. Prior to the fall of 2014 I completed almost every tutorial from website, and read all the tutorials several times. When the book was released, I read the entire book and completed the tutorials as well. Some chapters I’ve read several times as well. I had forgotten about the screencasts initially, but when I remembered, I watched all those several times as well. They really help complete my understanding. I really appreciate the way the tutorials are structured. I like the available code that is always provided for the complete project. And the videos were like icing on the cake. The table based tutorials were my favorite on the website. That material helped the most with my learning. I also loved the fact that the book/screencasts walked you through an entire project. Most of the time I had no problems understanding the material, and I had very few questions. I think this was because everything was presented in a very easy to understand, step-by-step format. Honestly, I don’t think I would have a published app if it were not for AppCoda.com and the beginner’s guide, despite everything else I had used over the years.

7. Any advices for those who just started learning iOS programming?

My first advice would be to use appcoda.com first. Go through all the tutorials and get familiar with development. Second, be patient. Producing a quality app takes time, even if you have all day to work on it. Even after you complete the app, take your time with testing it and test it throughly. Third, purchase the Beginning iOS 8 Programming with Swift – Complete Package. Honestly I was a little hesitant to do this. I had already spent money at Thinkful.com and up until then, other than a book or two, everything else I was using was free. And while I valued appcoda.com, I was afraid the package would just reiterate what I already went over on their website. To my surprise it was not, and the knowledge I learned from the package really helped me finally publish my app. Fourth, table based apps are easier to create. So start there for your first app. And last, don’t give up. I started 7 years ago, and thanks to AppCoda I’m finally here. And even though I had a background in IT, I must admit this was still very challenging to me.

Not sure yet. The summer application internship season is almost over. That’s usually the when things slow down. The app has already had 3 major updates since it’s release at the beginning of the year, and there are some minor updates that are needed. So I’ll probably finish those and start focusing on creating an equivalent Android app, as well as focus more on marketing the Apple app. Oh, and I will probably delve into the intermediate AppCoda book.

Are you interested in sharing your app development experience? Please leave us comment below or send us a message. 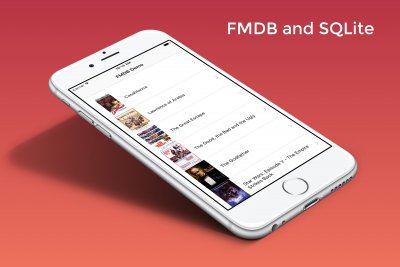 Working with SQLite Databases in iOS with FMDB Library 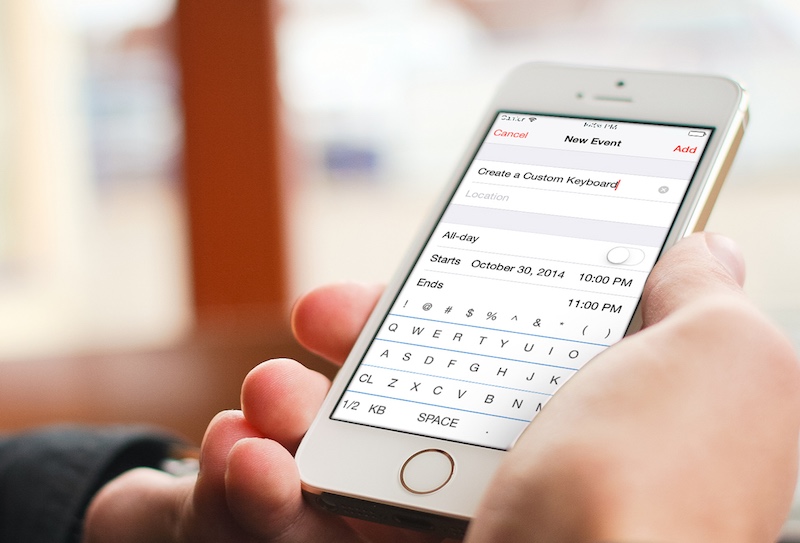 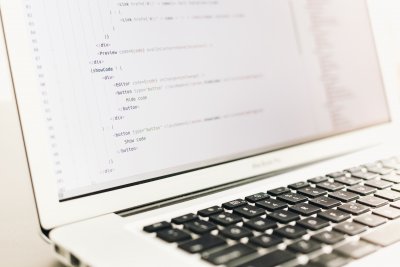