Here is what you are going to build. 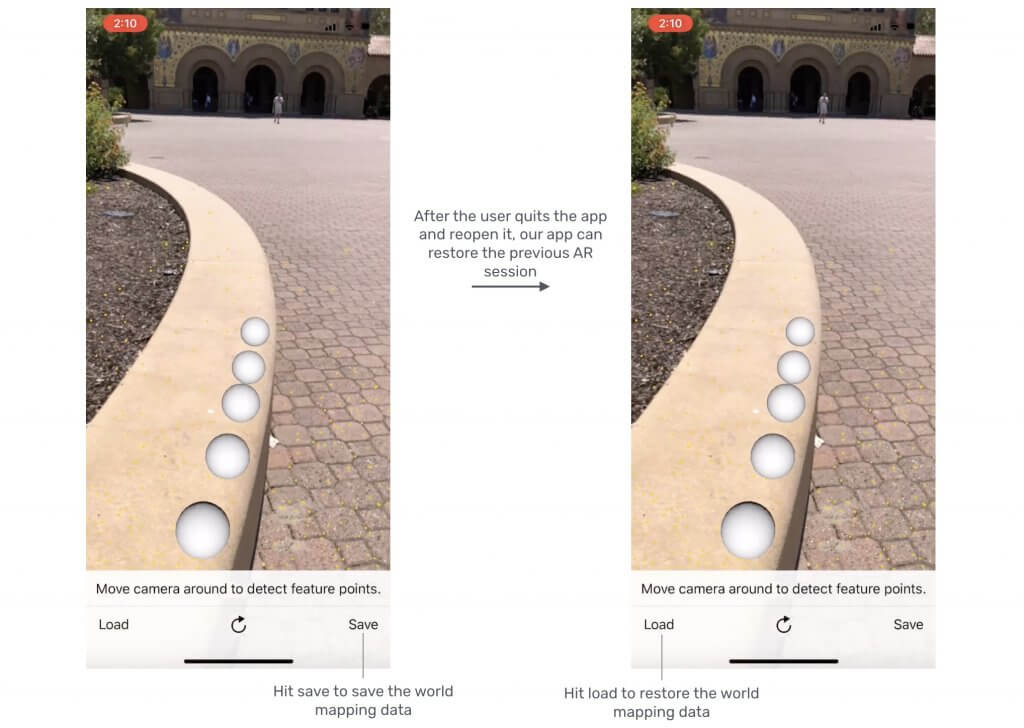 As you can see from the video, what I mean by persisting world mapping data is that you can save the AR world map and restore the mapping data later, even the app is terminated. This has been one of the deficiencies in iOS 11. Now you can always allow users to return to the previous AR experience by saving the world mapping data.

This tutorial requires you to have a solid understanding of the previous ARKit tutorial we discussed. If you are new to ARKit, please do check out our ARKit tutorial series here.

Without further ado, let’s dive in. 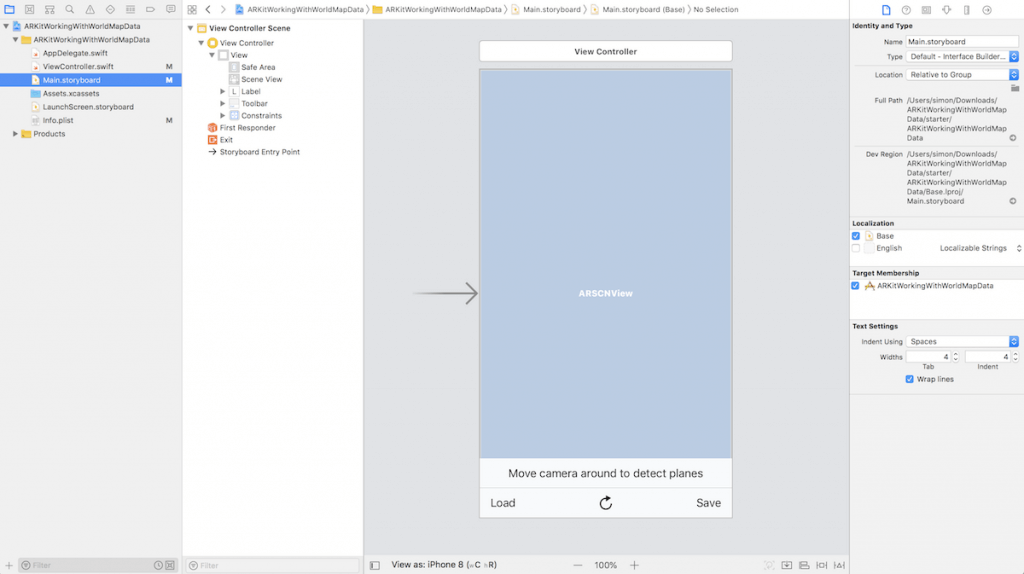 Nice. Now let’s talk about what an ARWorldMap object is and how we are going to work with it for ARKit world-mapping data.

An ARWorldMap object contains a snapshot of all the spatial mapping information that ARKit uses to locate the user’s device in real-world space.

That’s how we work with the ARWorldMap object. Now, let’s implement the demo.

First, declare a variable of type URL which gives us the document directory path for writing and reading the world map data. Add the property to the ViewController class:

With the world map URL in place, let’s create a world map data archiver method and write it to our local document directory.

You are now going to create an archiver method to save your ARWorldMap object. Insert the following code in the ViewController class:

After archiving the world map as a Data object, we write the data object to the local directory. We use the .atomic option since this guarantees the file to either complete writing onto your device or not. The method has the throws statement in the signature. This is because it is possible for writing data to a device’s document directory to throw an error whether it’d be out of space or for any other reasons.

Saving an AR World Map Data Into Your Document Directory

To get the current session’s world map, Apple has given us a convenient method to help us do so. Update the saveBarButtonItemDidTouch(_:) method like this:

Our scene view’s session contains a method to conveniently get the current world map. Inside of the getCurrentWorldMap closure, we safely unwrap the returned optional ARWorldMap object. In the case where the ARWorldMap object ceases to exist, we will simply return and set the label text with an error message.

After we have safely unwrapped an ARWorldMap object, we declare a do-catch statement. If an error is thrown by the code in the do clause, we will handle the error in the catch clause. At this point, we stop the code execution and print an error message to debug the issue.

Build and run the app. Scan your environment and tap on your device to add sphere(s) into your scene. Upon tapping the Save button, make sure that your label reads “World map is saved.” Now your current AR world map is saved.

Loading an AR World Map Data From Your Document Directory

With saving an ARWorldMap object out of the way, it is time that we create a method to unarchive the ARWorldMap data from the document directory and load it onto our scene.

Add the following method to your ViewController class:

The code above declares a do-catch statement to try to retrieve a Data object from the world map URL. In the case where the code land in the catch clause, we simply set the label with an error text message.

Now that we have a method that will help us get our data from the document directory with a world map URL, it’s time for us to try and unarchive the returned Data object into an ARWorldMap object.

First, add the following method to your ViewController class:

Now that we have the unarchiver method in place, let’s update the loadBarButtonItemDidTouch(_:) method with the following code:

Add the following code to resetTrackingConfiguration(with:) right after declaring the options constant:

The code above sets the scene view configuration’s initial world map to the world map parameter. We then update the label text to say that a world map is found. Otherwise, we set the label text to instruct the users to move their camera around to map their surrounding space.

Congratulations for making it this far into the tutorial! I hope you have enjoyed and learned something valuable from my tutorial. Feel free to share this tutorial on your social networks so that your circle can make some knowledge gains too!

For reference, you can download the complete Xcode project on GitHub. 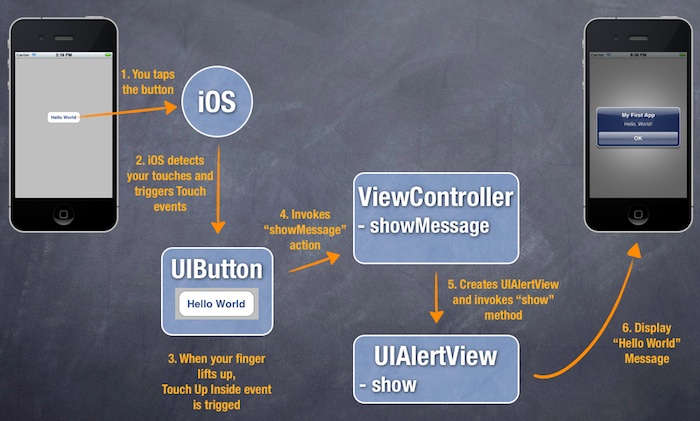 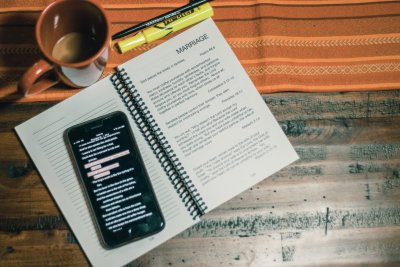 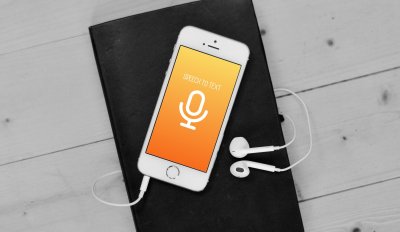