The list goes on and on. Xcode 5 promotes the use of Storyboard instead of Interface Builder. When you create a new Xcode project using the Single View template, it defaults to Storyboard. There is no XIB file generated. We’ve completely updated the Hello World tutorial for Xcode 5. However, we intend to use Interface Builder to build the project. It doesn’t mean we prefer Interface Builder over Storyboard, which is great. We just want you to learn both.

Take a Look at Your First App

Before we go into the coding part, let’s first take a look at our version of the “Hello World” app. The final deliverable will look like this: It’s very simple and shows only a “Hello World” button. When tapped, the app prompts you a message. That’s it. Nothing complex but it helps you kick off your iOS programming journey.

First, launch Xcode. If you’ve installed Xcode via Mac App Store, you should be able to locate Xcode in the LaunchPad. Just click on the Xcode icon to start it up.

Once launched, Xcode displays a welcome dialog. From here, choose “Create a new Xcode project” to start a new project: Xcode shows you various project template for selection. For your first app, choose “Empty Application” and click “Next”. This brings you to another screen to fill in all the necessary options for your project. You can simply fill in the options as follows:

If you’ve used Xcode 4.6 or lower, you may find the option of “Use Automatic Reference Counting” and “Include Unit Tests” options are left out in Xcode 5. They are not options in Xcode 5 but defaults.

Click “Next” to continue. Xcode then asks you where you saves the “Hello World” project. Pick any folder (e.g. Desktop) on your Mac. You may notice there is an option for version control. Just deselect it. We’ll discuss about this option in the later tutorials. Click “Create” to continue. Pick a folder to save your project

As you confirm, Xcode automatically creates the “Hello World” project based on all the options you provided. The screen will look like this: Before we move on to code your app, let’s take a few minutes to have a quick look at the Xcode workspace environment. On the left pane, it’s the project navigator. You can find all your files under this area. The center part of the workspace is the editor area. You do all the editing stuffs (such as edit project setting, class file, user interface, etc) in this area depending on the type of file selected. Under the editor area, you’ll find the debug area. This area is shown when you run the app. The rightmost pane is the utility area. This area displays the properties of the file and allows you to access Quick Help. If Xcode doesn’t show this area, you can select the rightmost view button in the toolbar to enable it. Lastly, it’s the toolbar. It provides various functions for you to run your app, switch editor and the view of the workspace.

Run Your App for the First Time

Even you haven’t written any code, you can run your app to try out the Simulator. This gives an idea how you build and test your app in Xcode. Simply hit the “Run” button in the toolbar. A white screen with nothing inside?! That’s normal. As your app is incomplete, the Simulator just shows a blank screen. To terminate the app, simply hit the “Stop” button in the toolbar.

Okay, let’s move on and start to add the Hello World button to our app. Before we can put a button, we first need to create a view and its corresponding controller. You can think of a view as a container that holds other UI items such as button. Go back to the Project Navigator. Right-click on the HelloWorld folder and select “New File”. Under the Cocoa Touch category, select the Objective-C class template and click Next. Name the new class as HelloWorldViewController and the subclass as UIViewController. Make sure you check the “With XIB for user interface” option. By selecting this option, Xcode automatically generates a Interface Builder file for the view controller. Drag button into the View

Next, let’s rename the button. To edit the label of the button, double-click it and name it “Hello World”.

If you now try to run the app, you’ll still end up with a blank screen. The reason is that we haven’t told the app to load the new view. We’ll need to add a few lines of code to load up the HelloWorldViewController.xib. Select the AppDelegate.m in Project Navigator. Add the following import statement at the very beginning of the file:

In the didFinishLaunchingWithOptions: method, add the following lines of code right after “self.window.backgroundColor = [UIColor whiteColor]”.

What you have just done is to load the HelloWorldViewController.xib and set it as the root view controller. Now try to run the app again and you should have an app like this: For now, if you tap the button, it does nothing. We’ll need to add the code for displaying the “Hello, World” message.

In the Project Navigator, select the “HelloWorldViewController.h”. The editor area now displays the source code of the selected file. Add the following line of code before the “@end” line:

Your complete code should look like this after editing:

Next, select the “HelloWorldViewController.m” and insert the following code before the “@end” line: Source Code of HelloWorldViewController After Editing

Forget about the meaning of the above Objective-C code. I’ll explain to you in the next post. For now, just think of “showMessage” as an action and this action instructs iOS to display a “Hello World” message on screen.

But here is the question:

How can the “Hello World” button know what action to invoke when someone taps it? That’s it! You’re now ready to test your first app. Just hit the “Run” button. If everything is correct, your app should run properly in the Simulator. Congratulation! You’ve built your first iPhone app. It’s a simple app however, I believe you already have a better idea about Xcode and how an app is developed.

You can proceed to part 2 of the Hello World app and learn how the HelloWorld app actually works. For your own reference, you can download the complete Xcode project from here.

As always, if you come across any problem while creating your app, leave us comment below. Stay tuned. We’ll publish more tutorials about Xcode 5 and iOS 7.

Getting Started with macOS Programming 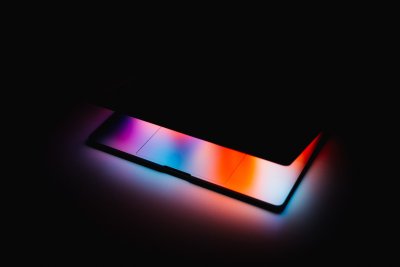 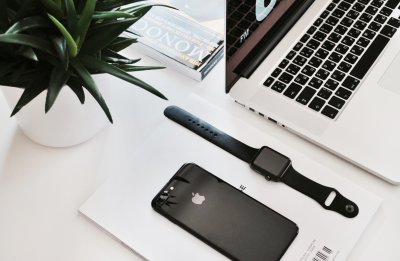 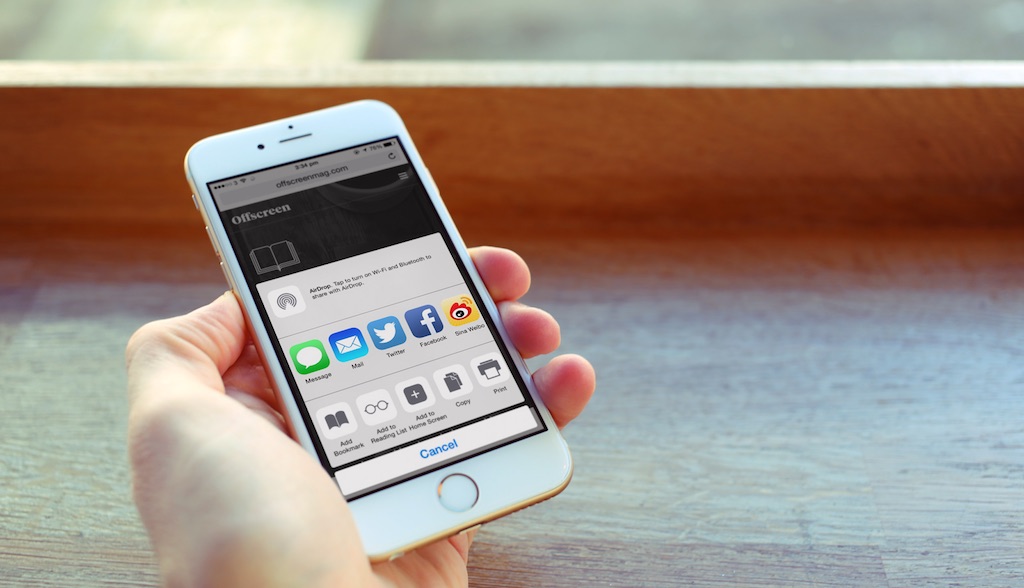