In the previous article, I suggest you to download and install Xcode 4.3.2 for iOS development as all our upcoming tutorials will be written using this version.

A few readers have raised a question about Xcode:

Download refused because I am running Snow Leopard, they want”10.7.3″ which I presume is Lion. I had grief upgrading from Leopard to Snow Leopard and therefor am reluctant to further upgrade. Especially when Apple want cash to help with the problems (out of warrantee). Is it necessary to have Xcode for this course?

In the article, it mentioned OS X 10.7 and up in order to create app, can you explain the reason why Snow Leopard 10.6 will not be work?

You can’t download previous version of Xcode from Mac App Store. But if you have registered an Apple Developer account, Apple allows you to download Xcode 4.2 for Snow Leopard through its iOS developer website.

I’ll try my best to cater the upcoming tutorial for both version of Xcode and the 4.2 version should be enough for educational purpose. However, once you’re familiar with app development and plan to sell an app, it’s recommended to upgrade to OS Lion and build your app with the latest version of Xcode.

As always, if you have any question, leave me comment or ask it in the AppCoda Community Forum.

Continuous Integration and Continuous Delivery with Jenkins and Fastlane 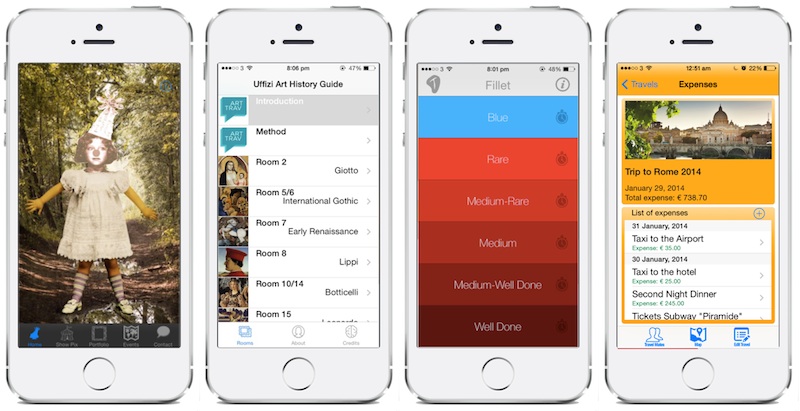 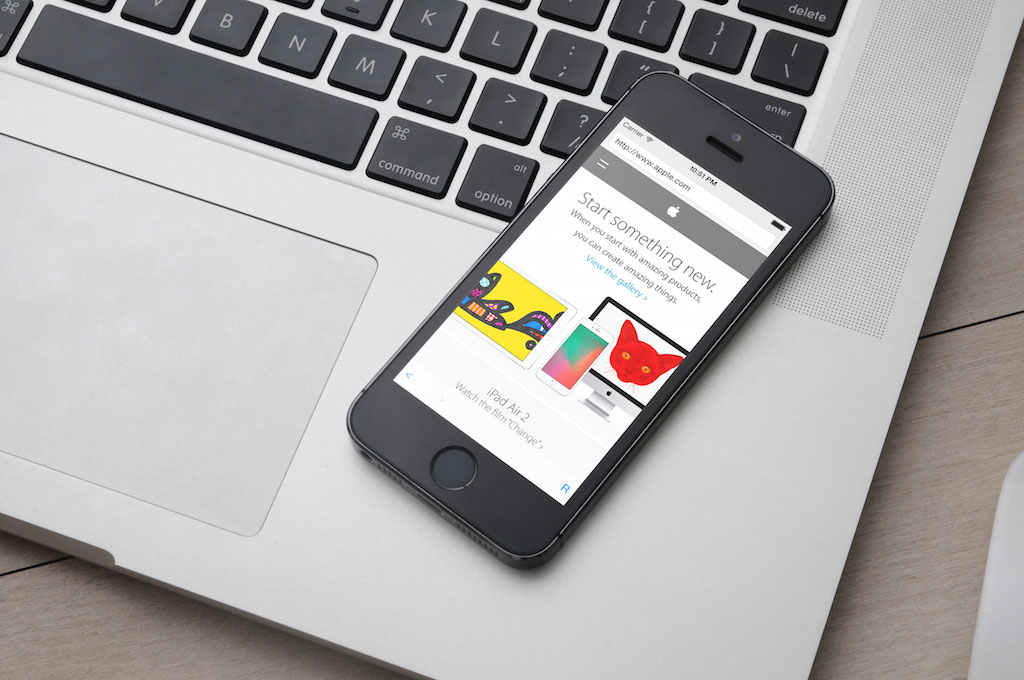 A Look at the WebKit Framework – Part 1

How To Add Search Bar in Table View