Editor’s note: Some of you asked us to write a tutorial about audio recording. This week, we work with Yiqi Shi and Raymond from Purple Development to give you an introduction of AVFoundation framework. Yiqi and Raymond are independent iOS developers and have recently released Voice Memo Wifi that allows users to record voice memo and share it over WiFi.

iOS provides various framework to let you work with sound in your app. One of the frameworks that you can use to play and record audio file is the AV Foundation Framework. In this tutorial, I’ll walk you through the basics of the framework and show you how to manage audio playback, as well as, recording.

To provide you with a working example, I’ll build a simple audio app that allows users to record and play audio. Our primary focus is to demonstrate the AV Foundation framework so the user interface of the app is very simple.

The AV Foundation provides easy ways to deal with audio. In this tutorial, we mainly deal with these two classes:

Starting with the Project Template

First of all, create a “Single View Application” and name it as “AudioDemo”. To free you from setting up the user interface and code skeleton, you can download the project template from here.

I’ve created a simple UI for you that it only contains three buttons including “Record”, “Stop” and “Play”. The buttons are also linked up with the code. By default, the AVFoundation framework is not bundled in any Xcode project. So you have to add it manually. In the Project Navigator, select the “AudioDemo” project. In the Content Area, select “AudioDemo” under Targets and click “Build Phases”. Expand “Link Binary with Libraries” and click the “+” button to add the “AVFoundation.framework”. To use the AVAudioPlayer and AVAudioRecorder class, we need to import

First, let’s take a look how we can use AVAudioRecorder to record audio. Add the AVAudioRecorderDelegate protocol and AVAudioPlayerDelegate in the ViewController.h. We’ll explain both delegates as we walk through the code.

Next, declare the instance variables for AVAudioRecorder and AVAudioPlayer in ViewController.m:

The AVAudioRecorder class provides an easy way to record sound in iOS. To use the recorder, you have to prepare a few things:

We’ll do the setup in the “viewDidLoad” method of ViewController.m. Simply edit the method with the following code:

In the above code, we first define the sound file URL for saving the recording. and then configure the audio session. iOS handles audio behaviour of an app by using audio sessions. Upon launch, your app automatically gets an audio session. You can grab such session by calling [AVAudioSession sharedInstance] and configure it. Here, we tell iOS that the app uses “AVAudioSessionCategoryPlayAndRecord” category which enables both audio input and output. We will not go into the details of audio session but you can check out the official document for further details.

The AVAudioRecorder uses a dictionary-based settings for its configuration. In line 21-25, we use the options keys to configure the audio data format, sample rate and number of channels. Lastly, we initiate the audio recorder by calling “prepareToRecord:” method.

Note: For other settings keys, you can refer to AV Foundation Audio Settings Constants.

Edit the “recordPauseTapped:” method with the following code:

In general, you can use the following methods of AVAudioRecorder class to control the recording:

For the Stop button, we simply call up the “stop:” method to the recorder, followed by deactivating the audio session. Edit the “stopTapped:” method with the following code:

After finishing the recording, we simply change the “Pause” button back to “Record” button.

Finally, it comes to the implementation of the “Play” button for audio playback using AVAudioPlayer. In the ViewController.m, edit the “playTapped:” method using the following code:

The above code is very straightforward. Normally, there are a few things to configure an audio player:

Add the following code in ViewController.m:

Compile and Run Your App

You can test audio recording and playback using a physical device or software simulator. If you test the app using actual device (e.g. iPhone), the audio being recorded comes from the device connected by the built-in microphone or headset microphone. On the other hand, if you test the app by using the Simulator, the audio comes from the system’s default audio input device as set in the System Preference.

So go ahead to compile and run the app! Tap “Record” button to start recording. Say something, tap the “Stop” button and then select the “Play” button to listen the playback. For your reference, you can download the complete source code from here. Feel free to leave me comment if you have any questions.

This post is contributed by Yiqi Shi and Raymond from Purple Development. Yiqi and Raymond are independent iOS developers and have recently released Voice Memo Wifi that allows users to record voice memo and share it over WiFi.

A Beginner’s Guide to Animated Custom Segues in iOS 8

Improve the Recipe App With a Better Detail View Controller 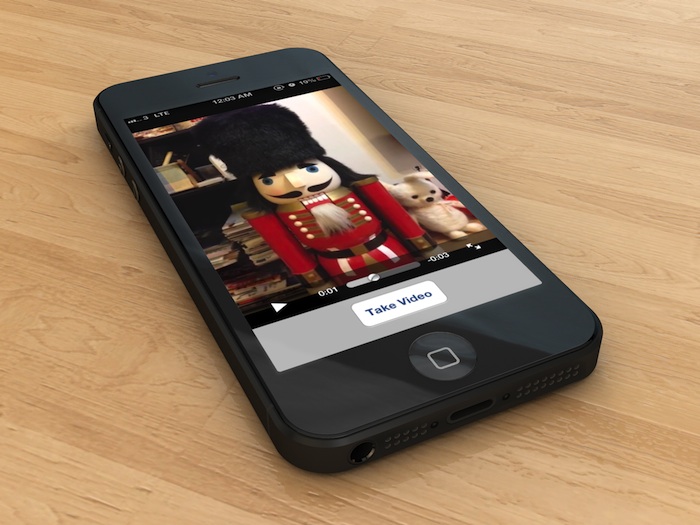 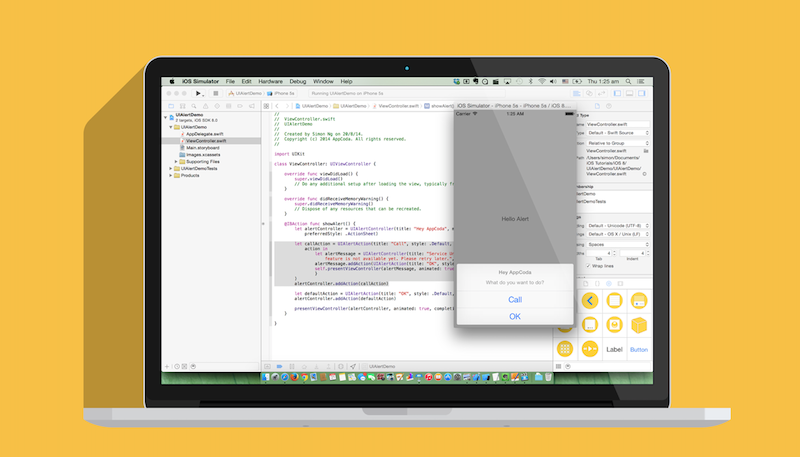 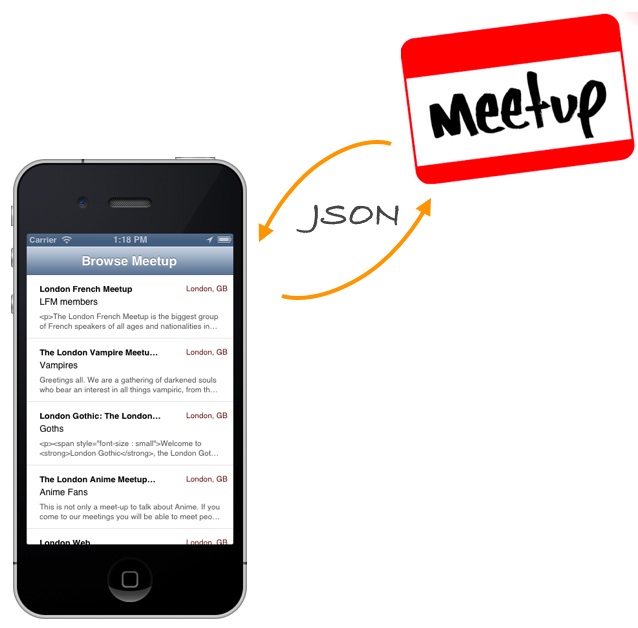 How To Fetch and Parse JSON Using iOS SDK