If you want to create an app but don’t know where to begin, this book covers the whole aspect of Swift programming and iOS 9 development and shows you every step from an idea to a real app on App Store. This book features a lot of hands-on exercises and projects. It assumes you have little or even no prior programming experience. You will first create a simple app, then prototype an app idea, and later add some features to it in each chapter, until a real app is built. During the process, you will master Swift programming and iOS 9 app development. Check out the official page to learn more and get three sample chapters. 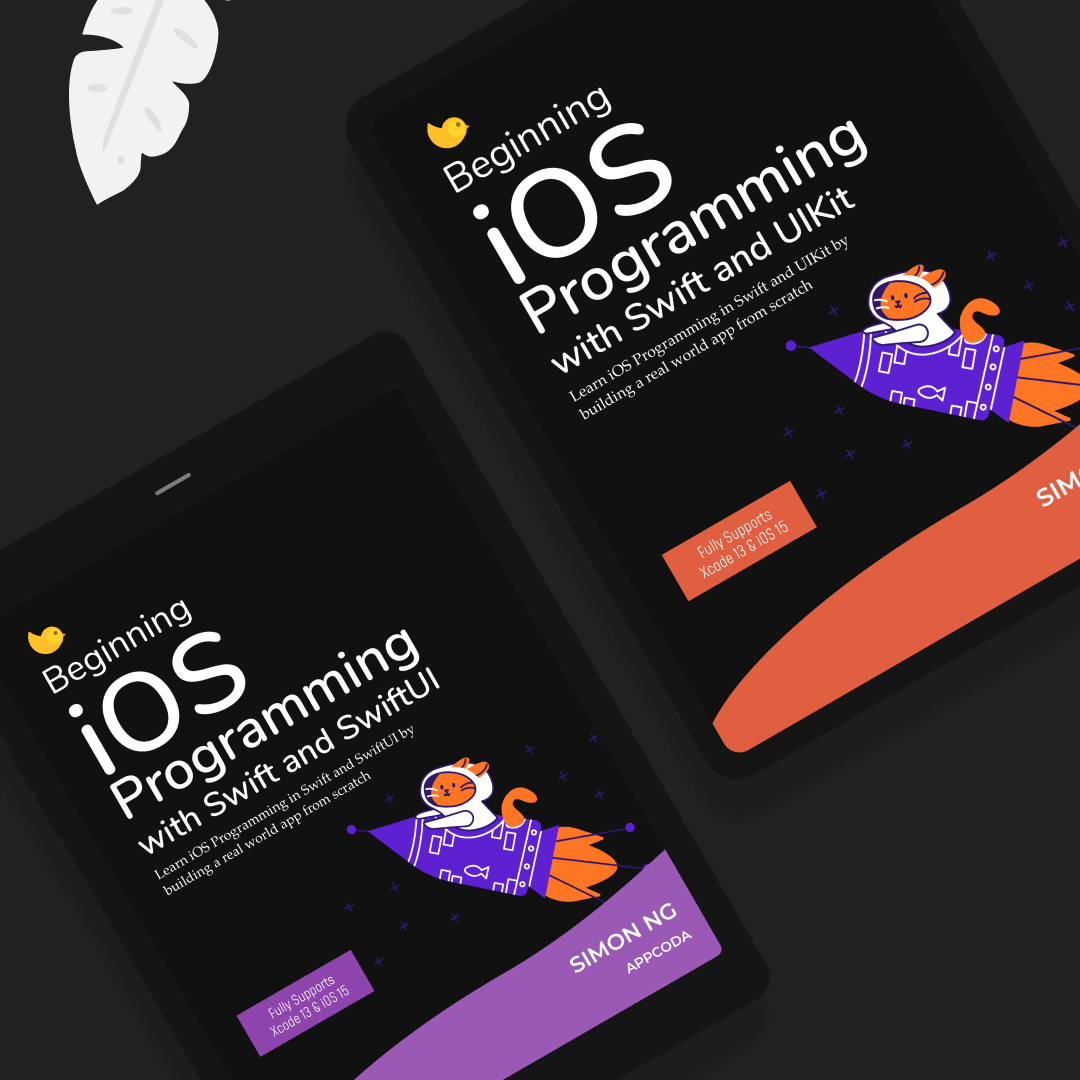