After months of work, we are thrilled to announce our updated Swift book – Beginning iOS 10 Programming with Swift. The book now fully support Swift 3, Xcode 8 and iOS 10. Not only is it compatible with latest version of Xcode and iOS, we have added over 100-page of new content to cover new features in the iOS 10 SDK (e.g. User Notifications) and Xcode 8.

With over two years of development since its first release, we do not consider Swift as a brand new programming language. Swift is now solidified, more mature and ready for any application development on Apple platforms. If you’re planning to create your next iOS app or jump start your career as an iOS developer, Swift is for sure the programming language to check out. In this book, we will give you an introduction to Swift 3, discuss some of the new features in iOS 10, and most importantly, show you how to build a real world app from scratch in Swift.

To learn more about the book content, you can check it out here. From now until 26 Sep, 2016 (23:59 PST), you can enjoy the special launch discount. Depending on the packages, you can save up to 40% off the regular price. If you plan to learn Swift and iOS programming, now is the best time to get started. 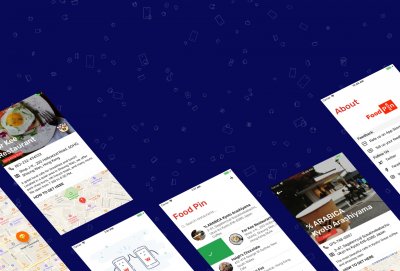 Our Swift Books and Course are Updated for iOS 12, Swift 5, and Xcode 10

How to Use ScrollViewReader to Perform Programmatic Scrolling